The weather is warming up enough that I finally folded up all my extra blankets and packed them in their Ziploc Space Bag. I've had these bags for ten years and they still work. Of course, being plastic, you do have to take care not to make any holes in them!
It's also warm enough to start opening the kitchen door. Our house (1976 mobile home!) has an odd front-door configuration. The front door and kitchen door form a small V-shaped porch, so that we can only have one screen door (which is on the front door.) The kitchen door has a Magnetic Screen Door with Heavy Duty Mesh Curtain. This works well, except that Gypsy can open it! I am going to try a new solution tomorrow. I have a cute little Pet Gate

that will work perfectly to keep her inside, while still using the mesh curtain to keep the flies out. 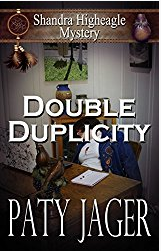 On the eve of the biggest art event at Huckleberry Mountain Resort, potter Shandra Higheagle finds herself in the middle of a murder investigation. She’s ruled out as a suspect, but now it’s up to her to prove the friend she witnessed fleeing the scene was just as innocent. With help from her recently deceased Nez Perce grandmother, Shandra becomes more confused than ever but just as determined to discover the truth.Detective Ryan Greer prides himself on solving crimes and refuses to ignore a single clue, including Shandra Higheagle’s visions. While Shandra is hesitant to trust her dreams, Ryan believes in them and believes in her. Can the pair uncover enough clues for Ryan to make an arrest before one of them becomes the next victim?

Dead less than twenty-four hours, with a job that doesn’t pay, a fashion disaster for a uniform and more afterlife rules than she can shake a stick at, Bridget Sway thinks it’s as bad as it can get. And then she finds a dead ghost stuffed in her locker.Since the police are desperate to arrest her for murder, Bridget’s new best friend convinces her the only way to save herself from an eternity in prison is to solve the murder themselves. With a handsome parole officer watching her every move, an outlaw ghost befriending her and two persistent mediums demanding her attention, solving the murder is not quite as easy as it sounds. And when “murder” turns into “murders” Bridget needs to solve the case … before she becomes the next dead body stuffed in her locker 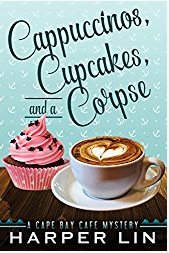 Francesca Amaro moves back to her hometown of Cape Bay, Massachusetts, and takes over the family business, Antonia’s Italian Café. She spends her days making delicious artisan cappuccinos, until she stumbles upon her neighbor’s dead body. When the police discover Mr. Cardosi was poisoned, Francesca becomes a suspect. The victim’s son, Matty, happens to be Francesca’s old high school friend. Together, they uncover the secrets of the locals in order to find the killer in their idyllic beach town.Includes two special cupcake recipes! 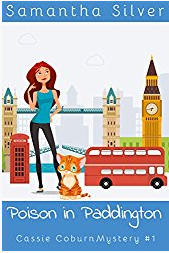 After a car accident ended her medical career before it even started, Cassie moved to London on a whim, expecting to see the sights and live the typical tourist backpacker lifestyle.Instead she finds herself accompanying a French private detective, Violet Despuis, as they attempt to find out who poisoned four people in the middle of London. Cassie's life soon includes this crazy detective, an ancient landlady with a curious past, a mischeivous orange cat who likes going for walks on a leash, and a super hot pathologist that Cassie is sure is out of her league.And they haven't even found the murderer yet... 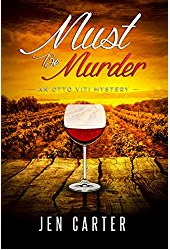 Must Be Murder: An Otto Viti Mystery (The Otto Viti Stories Book 2)

Jill D'Angelo never dreamed scandal could unfold at her family's winery--that is, not until a wine tasting guest turns up dead in a vat of fermenting wine. Now the winery is at the center of an investigation, and Jill isn't so sure the blustery detective assigned to the case will figure out what really happened. Is it up to Jill to solve the mystery? Probably not. But will anyone be able to keep her from trying? That's even less likely. All Otto Viti stories can be reads as stand alones--no spoilers from previous books! They may, however, be enjoyed most when read in order: Honeymoon in Italy: Before the Otto Viti Mysteries (Story #1)Must Be Murder: An Otto Viti Mystery (Story #2)Fired and Inflamed: An Otto Viti Mystery (Story #3)Starved for Attention: An Otto Viti Mystery (Story #4) 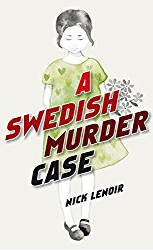 On a remote and little-known Swedish island with no criminal history, a nine-year-old girl has been killed. The island’s inhabitants are determined to have the culprit arrested, but have no idea how to proceed. This hilarious and highly imaginative story follows the investigation of the colorful and clueless team that has been set up to solve an unprecedented murder case. 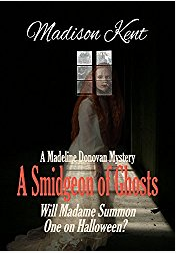 Madame Ruby, gypsy fortune teller in the city of Chicago, makes headlines in the Chicago Tribune when she predicts a Halloween murder in the old haunted house in Lincoln Park. She also lays down a challenge for Madeline Donovan to attend a séance on that night and thwart the murderer.Madeline dismisses the challenge until she receives a note from the sisters who live there asking for her help to rid the house of a troublesome ghost who recently inhabited their home and is causing them much consternation.The scene is then set for her and her friends to attend an elaborate Halloween gala that is nothing as she imagined and begins her journey to catch a ghost. 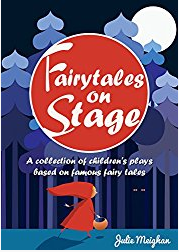 Fairytales on Stage: A collection of children's plays based on famous fairy tales (On Stage Books Book 2)

This book is a collection of plays that have been adapted from well-known fairy tales. They can be used as performance plays, readers theatre or just used to promote reading in groups. Each play is between five and ten minutes long. The plays can be adapted to suit the various needs of the group. The cast list is very flexible. Characters can be added, changed or omitted. In addition, the teacher/group leader can assume the role of the storyteller if the children are unable to read or not at the reading level required. All suggestions for stage directions are included in brackets and italics. Also included in this book is a variety of drama activities. These activities are designed to be fun and enjoyable as well as promoting coordination, movement, character development and creativity.The plays in the collection are:Little Red Riding HoodGoldilocksThe Three Little PigsThe Elves and the ShoemakerThe Three Billy Goats GruffThe Ugly DucklingThe Lazy CowThe Talking TreeHumpty DumptyThe Magic Porridge PotThe Stone SoupThe Pied Piper of HamelinThe Little Red HenThe Gingerbread ManThe Enormous TurnipChicken Licken 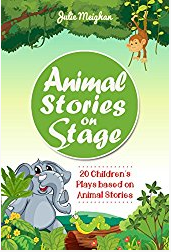 Enter the wild and wonderful world ofHungry HYENASJealous CAMELS andClever RABBITS.Follow the adventures of a grateful EAGLE who repays a debt, the foolish CROCODILE who lost a friend and a greedy DOG who finally gets his comeuppance.Animal Stories on Stage is a collection of twenty delightful and awesome animals stories that have been adapted into children's plays. The scripts can be used as performance plays, readers' theatre or just read for pure enjoyment. 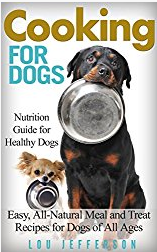 Cooking for Dogs: Nutrition Guide for Healthy Dogs - Easy, All-Natural Meal and Treat Recipes for Dogs of All Ages

Are you having difficulty finding the perfect meal for your dog? Do you have doubts about the nutritional content of the commercially sold dog food in the market? Are you in search of new, delicious, and easy-to-cook dog food recipes for your dog? You don’t have to worry about that anymore! This book contains everything you need to know about dog food nutrition. After reading this book, you'll be able to prepare nutritious and delicious all-natural dog food recipes to maximize your dog's health and nutrition. No more searching – the answer to your problem is now in your hands. All you’ve got to do is take this book home with you and get started.Inside, you’ll find:• Information about the various food and diet options, as well as common misconceptions about dog food• Information about nutrients (and their amount) that are necessary for your dog’s wellbeing • Which treats and supplements you should give to your dog and why• How you should treat your dog depending on its age• How you should feed your puppy, your aging dog and also if your dog has certain medical issues to overcome.• How to treat your dog's allergies or sensitivities 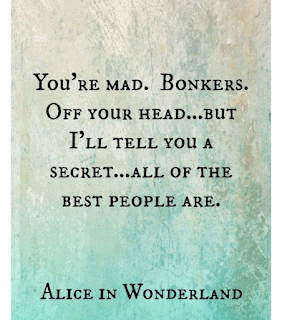